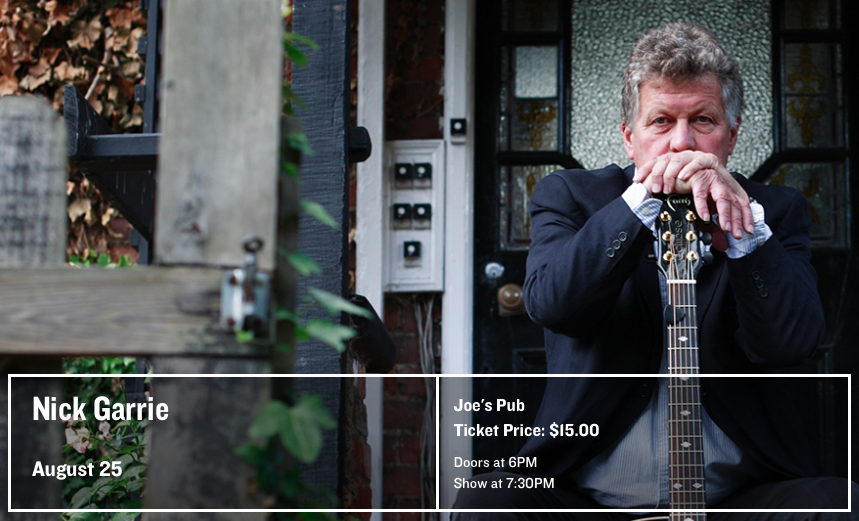 Nick Garrie will be returning to the U.S. for two shows in New York, playing two of the city’s legendary venues, Joe’s Pub and Elvis Guesthouse, on August 25 and 26 respectively.

You can get tickets for the concert at Joe’s Pub via their website. The August 26 show at Elvis Guesthouse is free of charge.

Meanwhile, get in the mood for the upcoming shows with Nick’s current single!

It can be downloaded via iTunes and other online music stores. 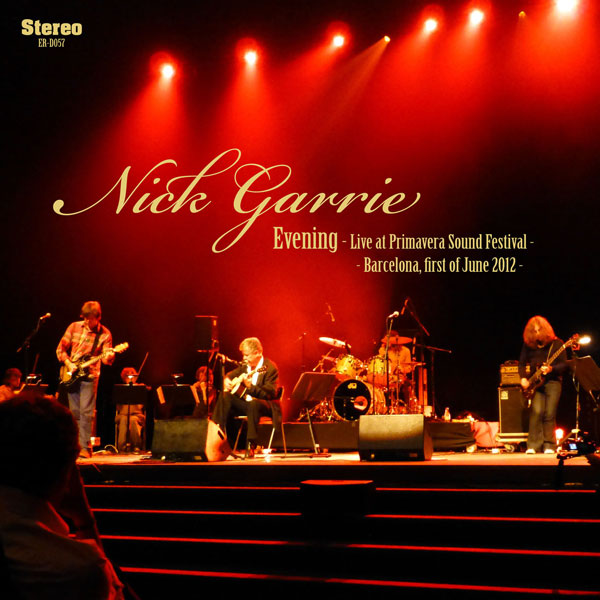