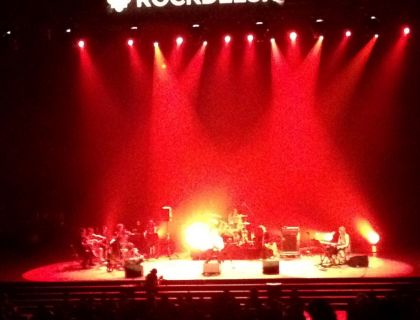 Having received great reviews for his Auditorium recital of “The Nightmare of J.B. Stanislas” at Barcelona’s Primavera Sound, Nick is also scheduled to appear at the festival’s Portugal twin. On the afternoon of Sunday, June 10, Nick will take the Casa de Música stage, one week after playing an additional free show at Parc de la Ciutadella in the heart of Barcelona. An enthusiastic audience had attended the one hour performance in the glistening heat.

Connect and get tickets here.